Dogs; A Vital Help For Children With Behavioral Issues
By Jane Williams 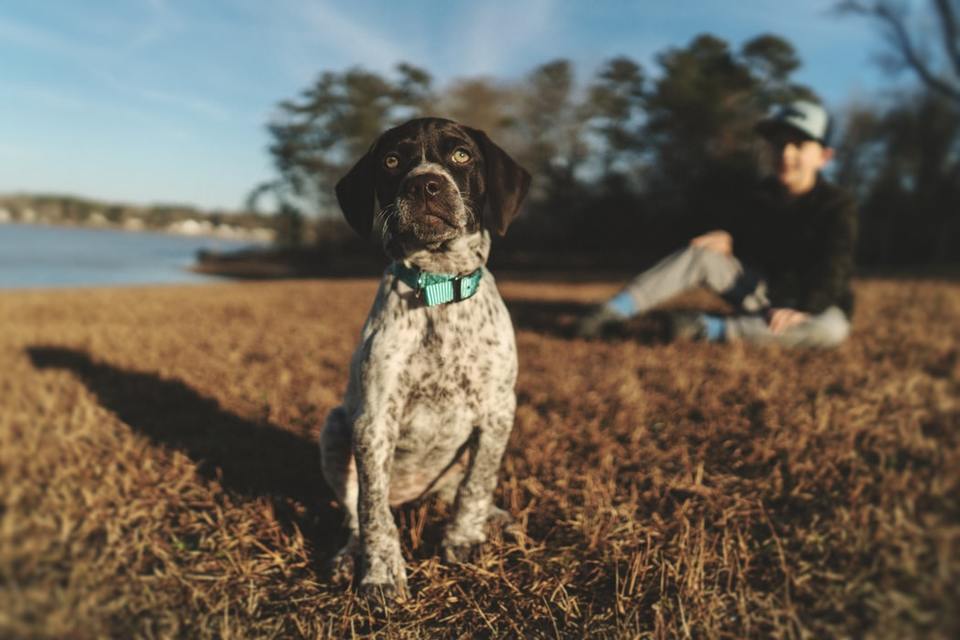 Around 7.4% of children aged three to 17 have a diagnosed behavior problem in the U.S. Some of the most common of these include ADHD, oppositional defiant disorder, and behaviors related to anxiety, depression and learning disorders. If you have a child with a behavioral issue and you're curious about the extent to which a pet or therapy dog may help, read on to discover the latest scientific findings on the issue.

Dogs Can Help Reduce The Symptoms Of ADHD

Researchers from the University of California - Irvine showed that therapy dogs can effectively reduce the symptoms of ADHD. The study randomized participants into two groups, using best practice psychosocial interventions with one group, and the use of the same approaches plus certified therapy dogs with the other. Their findings indicated that the group assisted by therapy dogs significantly improved their attention and social skills after just eight weeks. They also demonstrated fewer behavioral problems.

When children don’t want to attend school, their reasons may be varied, and can include everything from bullying to learning difficulties. Children who have difficulty reading, for instance, can fear attending school because of a fear of struggling or taking too long when they are asked to read a passage out loud. They can feel like they have an overload of information, or that they are under too much pressure to read and learn at their peers’ pace. A 2019 study by researchers at the University of British Columbia Okanagan campus showed that by simply reading in the presence of a dog, children feel motivated to read more. Lead researcher, C Rousseau, reported: “The findings showed that children spent significantly more time reading and showed more persistence when a dog - regardless of breed or age - was in the room as opposed to when they read without them.”

Stress can be a trigger for behavioral problems, so any child with a behavioral disorder should be armed with a proactive strategy that includes stress reduction. This strategy can include a number of different methods - including outdoor exercise, mindfulness-based approaches, and time spent in natural settings. In 2017, University of Florida researchers found that pet dogs provide crucial support to children when they're stressed. In the study, researchers asked children to complete a public speaking task and a mental arithmetic task, which are known to raise stress hormone levels. The children were randomly assigned to complete these tasks either with the presence of their dog for social support, with a parent present, or with no support at all. The findings showed that the least stress was found in the group that had their pet dog with them. “Children who actively solicited their dogs to come and be pet or stroked had lower cortisol levels compared to children who engaged their dogs less,” the researchers found.

Dogs are used in a wide array of therapeutic settings - including those for mental conditions and behavioral problems. Pets and therapy dogs can help children in a variety of ways - improving behavior, for instance, in children with ADHD. Canine friends can also help motivate children to read and reduce the negative effects of stress in their lives.