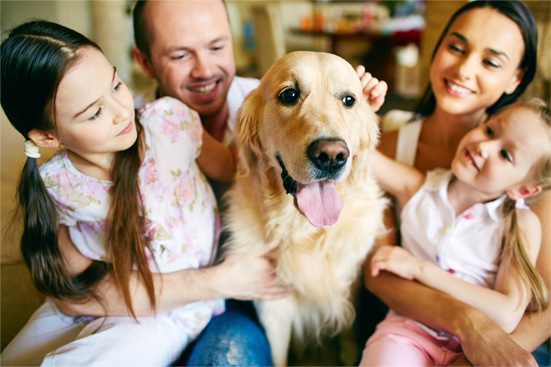 A dog’s breed is a big factor that people take into account when adopting from a shelter. For example, did you know that smaller dogs are more likely to be adopted than bigger dogs? Or that expensive dog breeds are likely to be brought home since the fee for adopting is not as costly as buying one?

As dog lovers, we should be responsible for caring for our pet not just because they’re a “superior” breed but because, like us, they too, need a home and a good amount of love. However, it’s a reality that some dog breeds will be highly preferable over others. Here are some interesting facts you might not know about the most adopted dog breeds. Hopefully, this sheds some light onto why they are often favored by pet owners.

Never adopt a dog without spending some quality time with them first. Most shelters will allow you to foster an animal for an unspecified amount of time (up to 30-days). Bringing a dog home on a trial basis is a great way to get to know the true personality of the dog prior to making the long-term commitment of adoption. If you prefer to just adopt without fostering, then take the dog out of their kennel and into a play area before making any decisions. Never judge a dog by how they behave in their kennel. Most dogs are stuck in their kennel for as long as 23 hours a day; they go crazy when they see someone walking by the front of their kennel, so they bark and jump to get your attention. Lastly, it doesn’t matter which shelter you adopt your dog from, just adopt, don’t shop.