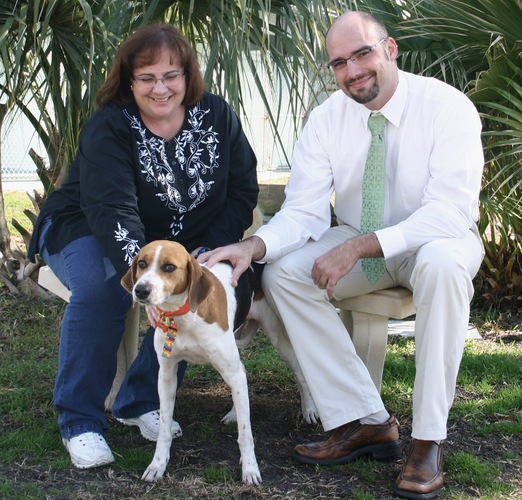 I promise to make this short, but wouldn’t dare encapsulate a life-saving career in 250 words.

Michelle Pari our COO at Halifax Humane Society (HHS) is retiring this year. She’s a huge fan, but above all she a consummate professional dedicated to saving animals at one of the largest Shelter’s in the State of Florida. We will be playing this video at our black-tie Fundraiser Furball at the end of the year. (Fingers crossed)

Michelle began her journey with HHS in 1993 after reading an article in the local paper about the need for volunteers. She began volunteering, but recognizing her passion, management immediately offered her a position. Over her 27-year career at HHS she was promoted various times, she held positions as the Volunteer Manager, Community Relations Manager, Shelter Manager, interim Executive Director and her current position of Chief Operating Officer. Her work ethic is an inspiration to all those who have served by her side and she has inspired change in animal welfare far beyond what we could write here. (responded to fires, influence local laws, stayed at the shelter during Hurricanes and always kept animals first.)

There aren’t many accolades in Animal Welfare, and few would want any, taking comfort in the gratitude of the voiceless. Still, this Humble CEO would like to show his appreciation and that of the countless animals who would say “thank you” to a lifetime dedicated to their cause.