How animals enter our shelter

All types of animals are brought to HHS. Dogs, cats, rabbits, rats, birds, reptiles, raccoons, opossum, turtles, bear, deer, panthers, horses, pigs, etc. We will transfer the more wildlife type of animals to the appropriate agency within 24-hours. The more domesticated animals will enter the shelter according to guidelines governed by law.

Each municipality in Volusia County employs its own Animal Control Department. This is a separate entity and not associated with Halifax Humane Society. However, many municipalities contract with local Humane Societies, such as HHS, to house stray animals that are picked up.

When an animal is brought to HHS by Animal Control, we provide for that animal during a “Stray” period of a minimum of 3 days (the law requires a minimum of 72 hours) in hopes that an owner will retrieve their lost pet. If no owner comes forward, the animal becomes the property of the Humane Society. At this time, the animal is given an evaluation for general health and temperament. If the animal is deemed adoptable, it is placed in the adoption kennels.

If the animal has an untreatable illness or is otherwise dangerous to people and other animals, it will be humanely euthanized. Exception to the minimum holding period of lost or stray animals would include those that are harboring contagious diseases or suffering from severe injuries. Under these conditions, euthanasia is often the most humane option.

Concerned Citizens:
Many times the public will bring in animals they have found wandering loose. These animals are treated in the same manner as animals brought in by Animal Control.

Owner Surrender:
Animals that are not longer wanted by their owners are accepted at the shelter. There is no fee charged for accepting these animals. A holding period of 24 hours is given to these animals in the event their owner changes their mind. Then the animal is evaluated for general health and temperament to determine placement. If the animal is brought to HHS with severe behavior problems, chronic disease or advanced age, the owner is asked to sign paperwork to humanely euthanize the animal to avoid suffering for the animal and to promote the safety of people and other animals at the shelter. It is our belief that subjecting an animal to a stressful situation by holding it in a cage with no hope of placement into a new home would be inhumane.

Municipalities that contract with HHS

If you have lost an animal, it is important that you contact your local City Animal Control Department to find out which shelter stray animals taken to.

If you have feral cats on your property or near by and would like them to be trapped, neutered and released, this program is available as well. Contact the Animal Control agency in your area or visit http://ccfaw.org/main.html to make arrangements to have the cats trapped. By trapping the cats and then spay/neutering them, they can be placed back into their colony unable to reproduce and the population of wild/feral cats can be reduced. Cats who have been trapped, neutered, and released will have a clipped ear so they are easy to identify and thus not trapped a second time. 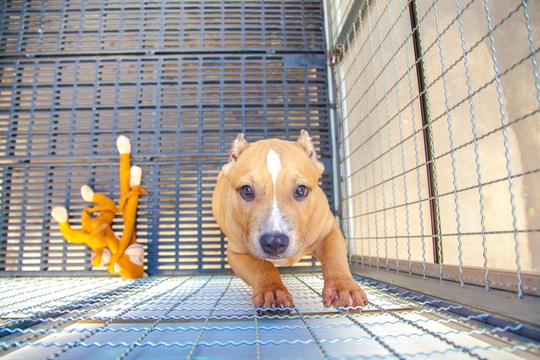 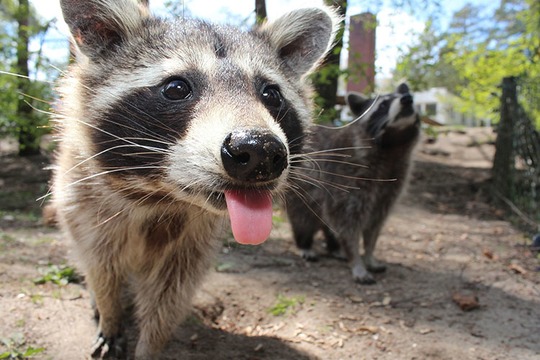 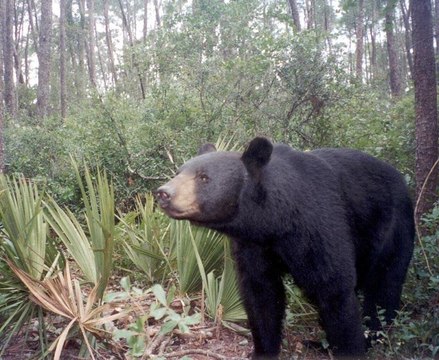 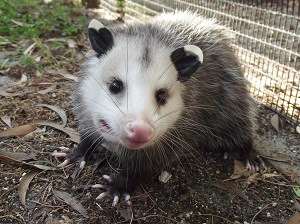 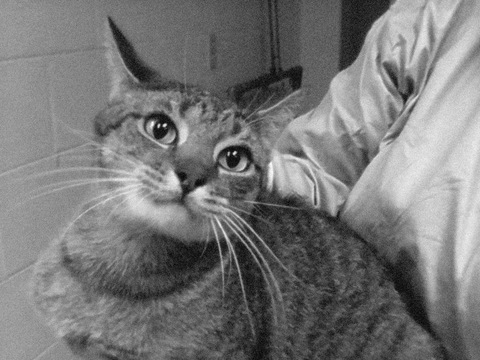 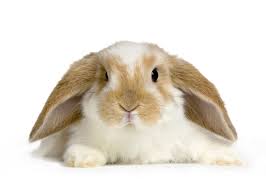 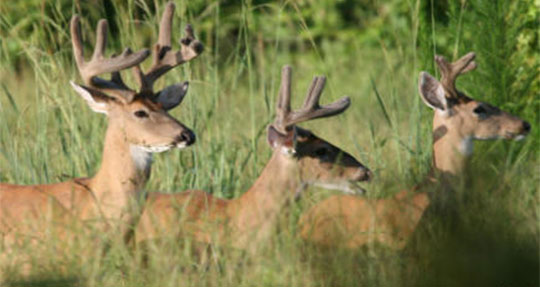